Our hero ingredient in Spice 94, All Spice [Pimenta Dioica] is a truly very special, underestimated berry.

An evergreen tree from the Myrtle family & only grown in tropical climates, the Pimenta Dioica can grow to over 30ft high. They feature small white blossom & 6 inch long aromatic green leaves. The trees fruit at 3 years old & the best harvest time is August. 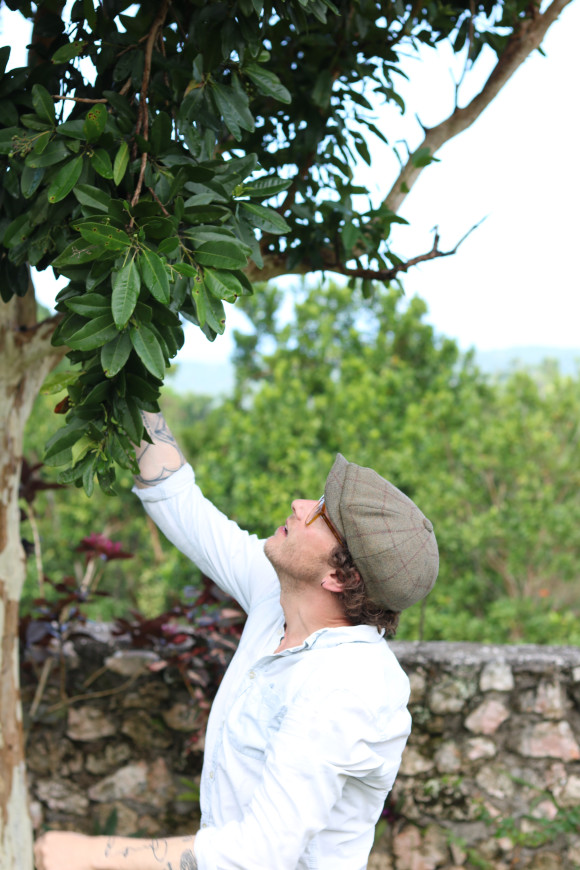 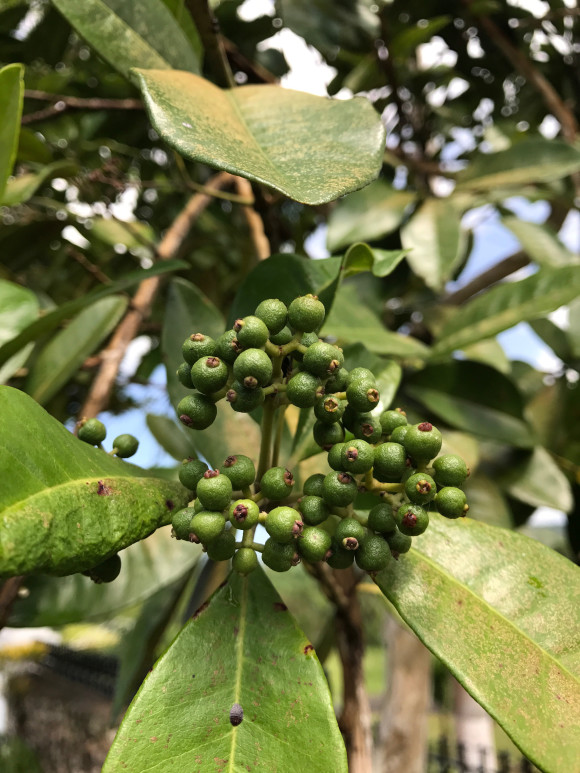 We source our berries from Jamaica, which is known to have the highest grade All Spice in the world. I was lucky to visit our farmer Mr Sherlock at harvest time. His trees grow in the limestone hills in the southwestern part of Jamaica and are grown as a canopy to provide shade for coffee plants.

Our berries are picked when they are bright green & are then spread out over concrete to dry naturally in the sun over 4 days, where they turn their deep reddish brown. They are then stored in hessian sacks to retain all their aromatic essential oils.

The Mayans were known to use All Spice as an embalming agent & to flavour Chocolate. It wasn’t until 1621 that the British named the berry “Allspice”, due to its strong aromatic flavour & combined aromas of cloves, pepper, cinnamon & nutmeg. In fact in the Art of Distillation, the book I discovered that informed our spirits, All Spice was actually referred to as Bayberry. 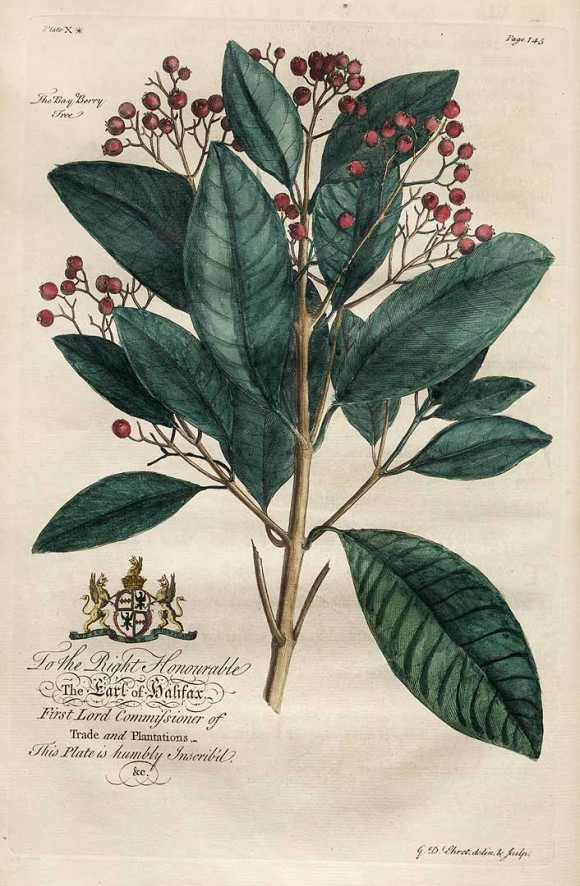 Allspice was encountered by Christopher Columbus in Jamaica during his second voyage to the New World in 1494. Although he was seeking pepper, he had never actually seen real pepper & thought Allspice was it. He brought it back to Spain, where it got the name "pimienta", Spanish for pepper.

The ‘godfather’ of botany, Carolus Linnæus developed the two word latin naming system that we now have for plants. He also gave 4000 animals their latin name. Both the All Spice berry & the Red Fox [the animal on the front of Spice 94], were given their latin names by Linnæus back in 1758… So there’s method behind our madness!

All Spice is one of the most important ingredients of Caribbean cuisine – Jerk chicken anyone?

It also works brilliantly in Middle Eastern dishes… Pulled All Spiced Lamb with Pomegranate, Red onion & Humous in a wrap is delicious. Our farmer Mr Sherlock said the All Spice tree leaves are known as the West Indian Bayleaf & he uses them to smoke his meat!

Ginger ale pairs really well with Seedlip Spice at this time of year.