In our latest installment of Six with Seedlip, we spoke to Leah Thomas, an intersectional environmental activist and eco-communicator. She recently launched the intersectional environmentalist platform to explore the relationship between environmentalism and cultural identity. At this particularly critical point in history, Leah speaks to prioritizing both People and Planet through her interwoven ideology around social and environmental justice that is applicable at both the organizational and individual level to ignite real change. Read on for more on the basic principles and some actionable steps we all can take.

I. Firstly, tell us about the work you do with Patagonia and beyond.

I worked at Patagonia for about two years, but I’m currently exploring pursuing a career in activism and writing. I worked as an assistant for the PR team and for the VP of Public Engagement and had such an amazing time working with the team there. It was inspiring being surrounded by so many environmentalists in the same building; I’ve never worked anywhere like that.

I’m currently building an Intersectional Environmentalist platform with resources (books, documentaries, articles and organizations to support) with a few friends and I’m also going to move into consulting for mission based companies that are interested in better implementing intersectionality into their company purpose.

II. You’ve coined the term ‘Intersectional Environmentalism’, which is, in short, a holistic approach to justice for both People and Planet. Can you further explain the concept, and why you felt this notion needed to be explicitly defined, implying it was not considered before?

I got the term “Intersectional” from Intersectional Feminism*, which is a type of feminism that I identify with. I feel like intersectional feminism shouldn’t have to exist, nor intersectional environmentalism, but because some people in both circles don’t factor in how race and culture can play a significant role in how people are treated or interact with the environment, it needs to be there. For example, people of color are more likely to live next to toxic waste sites or in areas with higher levels of water and air pollution. I’ve spent the past 6 years in Environmental circles and have been frustrated at times by the lack of acknowledgement of its importance, so I felt like I needed to give words to the type of environmentalism that I practice and would hope all environmentalists adopt. 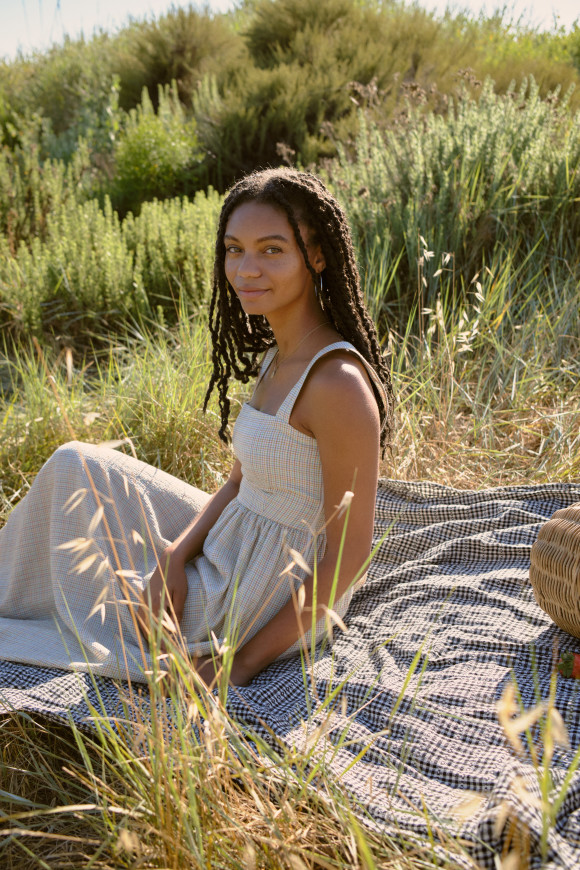 III. As it relates to the interconnectivity of people and planet, per IE, Marine Biologist, Dr. Ayana Elizabeth Johnson, in a recent article penned for the Washington Post, voiced that ~23 Million Black individuals care about the Climate Crisis, but are forced to divert efforts to their fight for equality. How does this resonate with you, as far as achieving climate solutions while a large portion of the demographic has a dual crisis to focus on?

That’s such a powerful statement and very true. I studied Environmental Science and would much rather focus on urgently addressing the climate crisis, but I cannot when I’m fearful for my life and that of those who look like me. I would much rather dedicate my life to fighting against extractive industries than fight for my right to exist in this world. I wish that was just understood as an inherent principle in society. 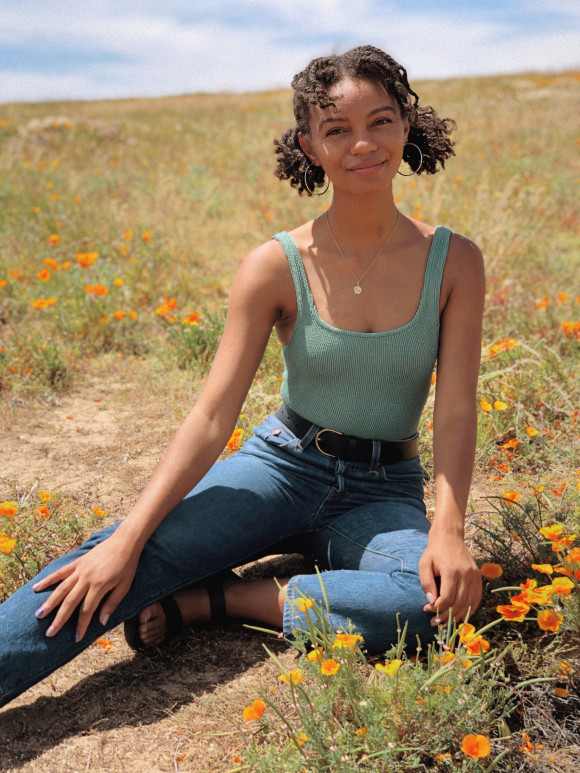 IV. On an individual and organizational level, how do you envision IE being considered and enacted? What would be, in your opinion, the greatest first step to inciting real change?

To create real change I think organizations need to set goals with IE in mind that flow throughout the entire organization and each department. They should also have measurable goals that they can be held accountable for and someone to hold them accountable. Some of these goals can include making sure there’s diversity in all levels of an organization or having support for BIPOC employees. On an individual level, it’s important that people come to terms with what they may have done wrong in the past, instead of denying it, so they can move past it and begin anti-racism work. They should also consider people and who is most at risk for environmental injustices.

V. You personally seem to prioritize most, if not all, 17 UN Sustainable Development Goals. Where did you start and what do you recommend for someone who may be newer to the movement?

I started in college, I was an environmental science student and also participated in a lot of social justice clubs and protests. This helped me have a bigger picture view of all the issues I cared about and realize how interconnected they actually were. For someone who is just getting started, they can start with educating themselves and reading literature about environmental justice and allyship.

VI. If you could share a cocktail and conversation with anyone, what would it be and with whom?