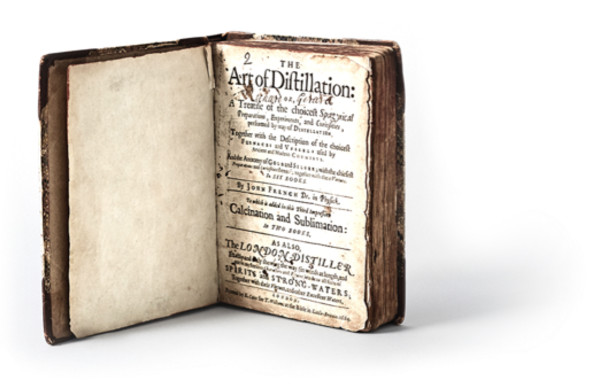 ‘What to drink when you’re Not drinking’®

Seedlip is on a mission to change the way the world drinks with the highest quality non-alcoholic options.

What is Seedlip? Hear from Seedlip’s founder Ben on his inspiration & the reasons behind the brand.

Over 300 years ago, it was common for physicians to distill herbal remedies using copper stills, harnessing the power of nature & alchemy to solve medical maladies. In 1651, one such physician, John French, published The Art of Distillation, documenting these non-alcoholic recipes. At that same time, a family in Lincolnshire had started farming, hand-sowing seeds using baskets called ‘seedlips’.

Centuries later, Ben Branson stumbled upon John French’s recipes. Ever the tinkerer, he was inspired to purchase a small copper still and experiment with distilling herbs grown in his garden at home.

After a few months’ time, while dining at an upscale London restaurant, Ben ordered a non-alcoholic cocktail. To his dismay, he was served a pink, sugary drink that neither paired with the meal, nor the atmosphere.

And so began two meticulous years of perfecting the world’s first distilled non-alcoholic spirit–combining Ben’s farming heritage, love of nature & design, and fulfilling the need for a sophisticated non-alcoholic option.

Those years resulted in the development of Seedlip’s bespoke, six-week maceration, distillation, filtration, and blending process–for which each individual botanical ingredient is distilled separately, before blending. This process results in a liquid devoid of alcohol and sugar, withs

Ben launched Seedlip Spice 94 in London’s Selfridges on November 4th, 2015. His first handmade 1,000 bottles sold out within three weeks, the second thousand in three days, and the third in 30 minutes online.

The pioneering movement of offering those not drinking alcohol a sophisticated, adult option has since become a segment all its own: the ever-growing no & low alcohol category.

And since, Seedlip has been embraced by the world’s best bars, restaurants, hotels and retailers across the globe. What began in a kitchen in the woods is now leading a worldwide revolution–changing the way we drink.

Seedlip is only four years old, and we’ve been humbled by the response. Two gold medals at the RHS Chelsea Flower Show, opening up additional offices in Los Angeles and Sydney, launching our most recent citrus expression, Seedlip Grove 42, publishing a Cocktail Book with Penguin, the global launch of the first-ever no & low alcohol cocktail concept (Nolo®) are just some of the many highlights thus far. We’re still very much just getting started.

Ultimately, regardless of why you’re not drinking, we’re proud to offer you the choice of a flavorful, sophisticated, adult option. 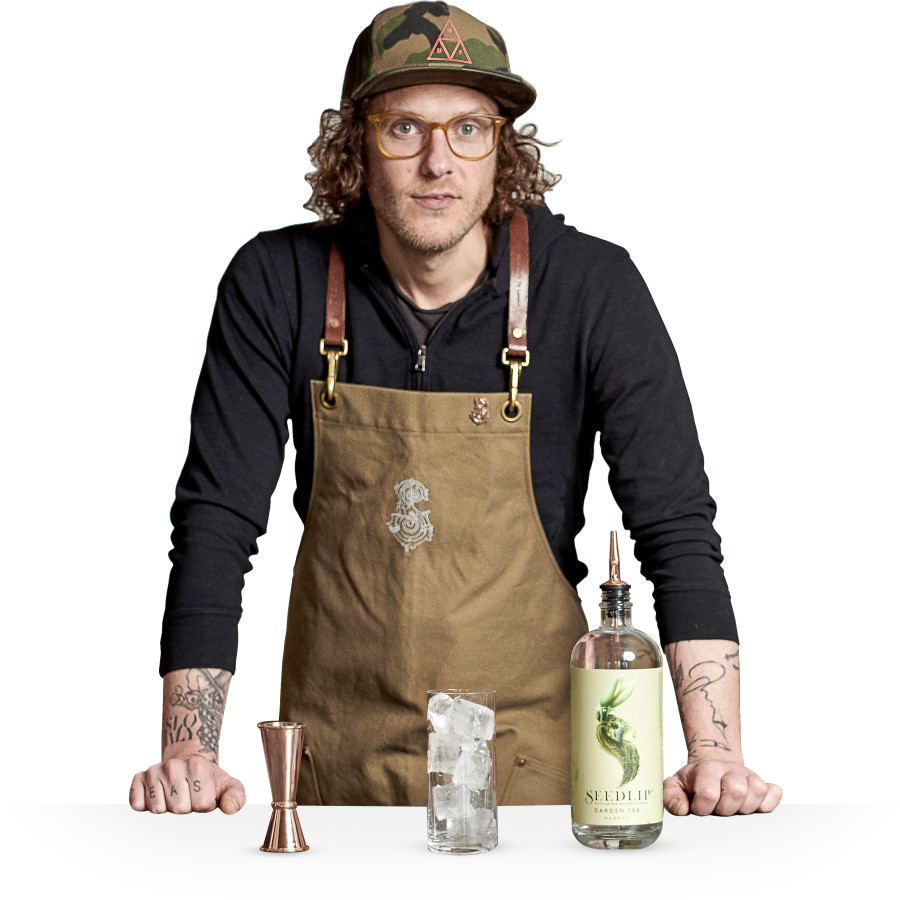 'Seedlip is a drinks company, inspired by nature, born out of both my love for the outdoors & desire to continue my family’s 300-year farming legacy. We want to change the way the world drinks w/ credible, adult & complex options if you’re not drinking.’ 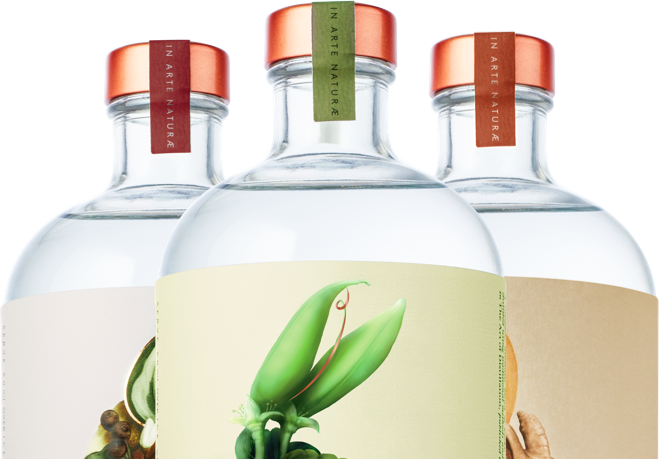